The VICMOG 2015 year has got off to a great start. Unfortunately, the keeper of the VICMOG Blog has been a little behind on writing up the record of our doings so here is a quick catch up. 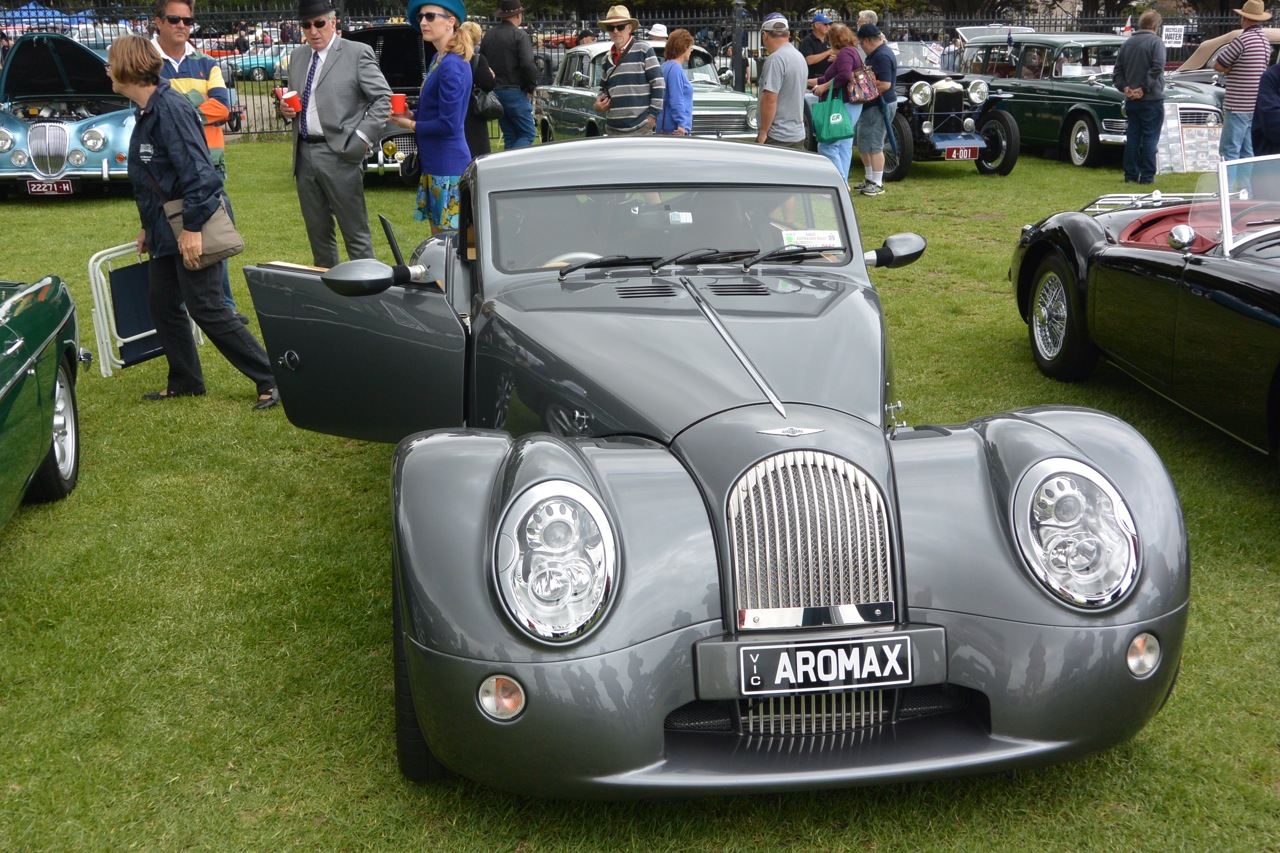 Our first event of the 2015 year was the RACV Great Australian Rally on Sunday 18th January. We had 16 Morgans in attendance including the first club outing of Phil’s magnificent Aeromax which turned heads and really drew the crowds wherever it went. Another previously unseen Morgan in attendance was Geoff and Gail’s absolutely brand new red Morgan Plus 4 which they had only collected from the dealers two days before.

We had great fun assembling off St Kilda Road Parhran. 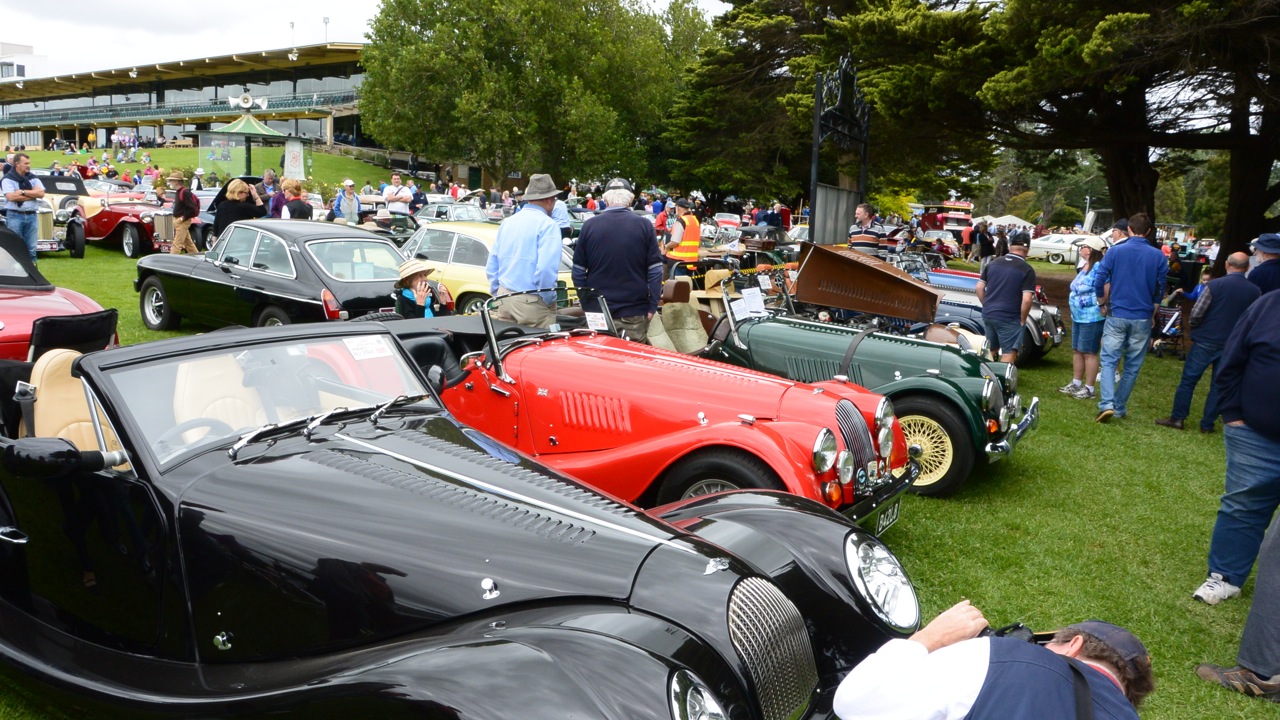 Then heading down to the Mornington Racecourse for lunch and a viewing of the masses of cars that participated. 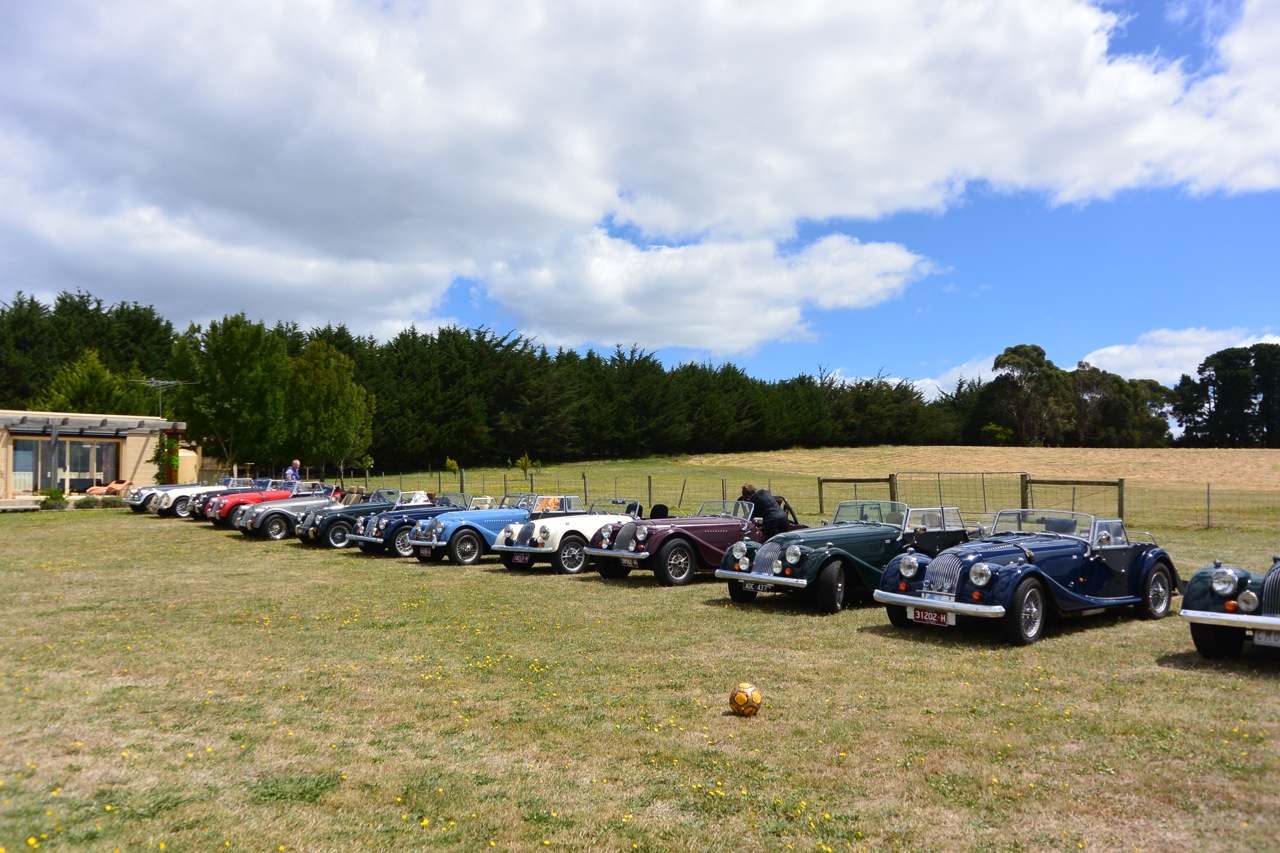 The next weekend, saw our January meeting at Frank and Sarah’s beautiful Gisborne property. We had a turn out of 17 Morgans including another Morgan attending for the first time. 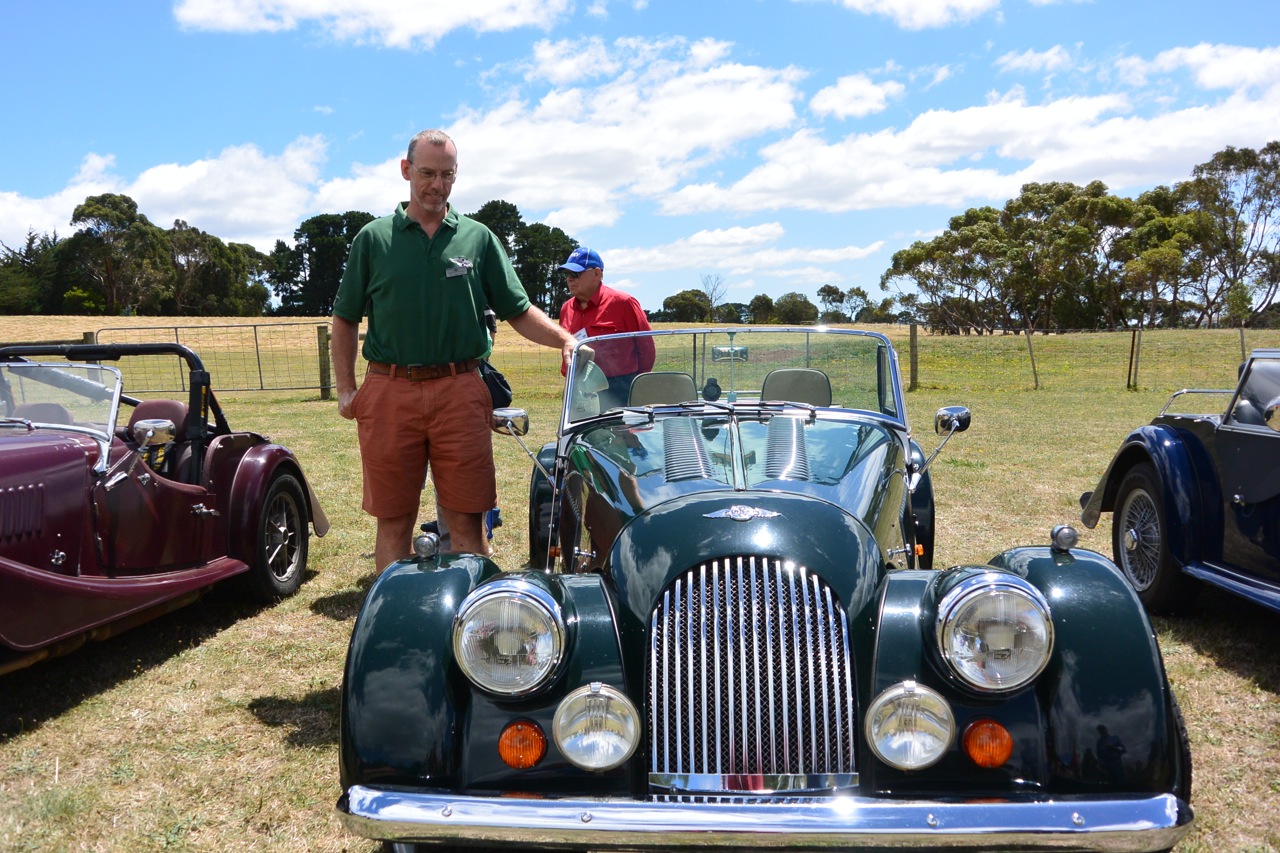 This was a lovely Connaught Green 1992 four seater which its owners, Eric and Jill, had brought with them from Scotland. 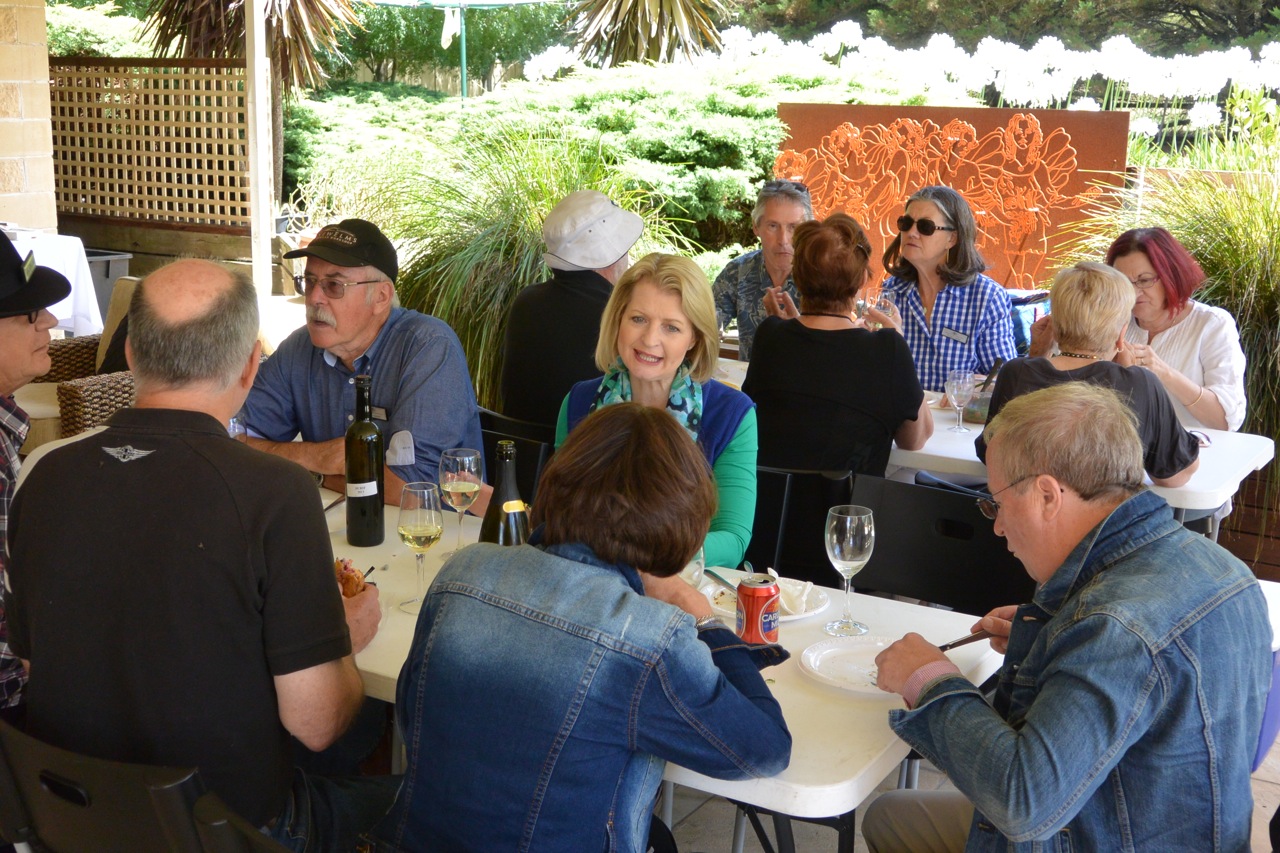 Frank and Sarah’s place is an amazing place with Franks magnificent artistic creations in every direction one looks. It has become a very favourite spot to kick off the new Morgan year and this year was no exception.