Thanks to the initiative, hard work and co-ordination of our Club President Chris, VICMOG again put in an appearance at this year’s Motorclassica. Eleven Morgans lined up at an awfully early hour on Saturday morning outside Chris’ place in North Melbourne. After all his efforts, Chris and Debra had to attend a relative’s wedding so it fell to Justin to organize the attendance of the Page fleet and to guide the assembled multitude across to the Rathdowne Street entrance of the Exhibition building in time for our scheduled bump in at 7:50am. 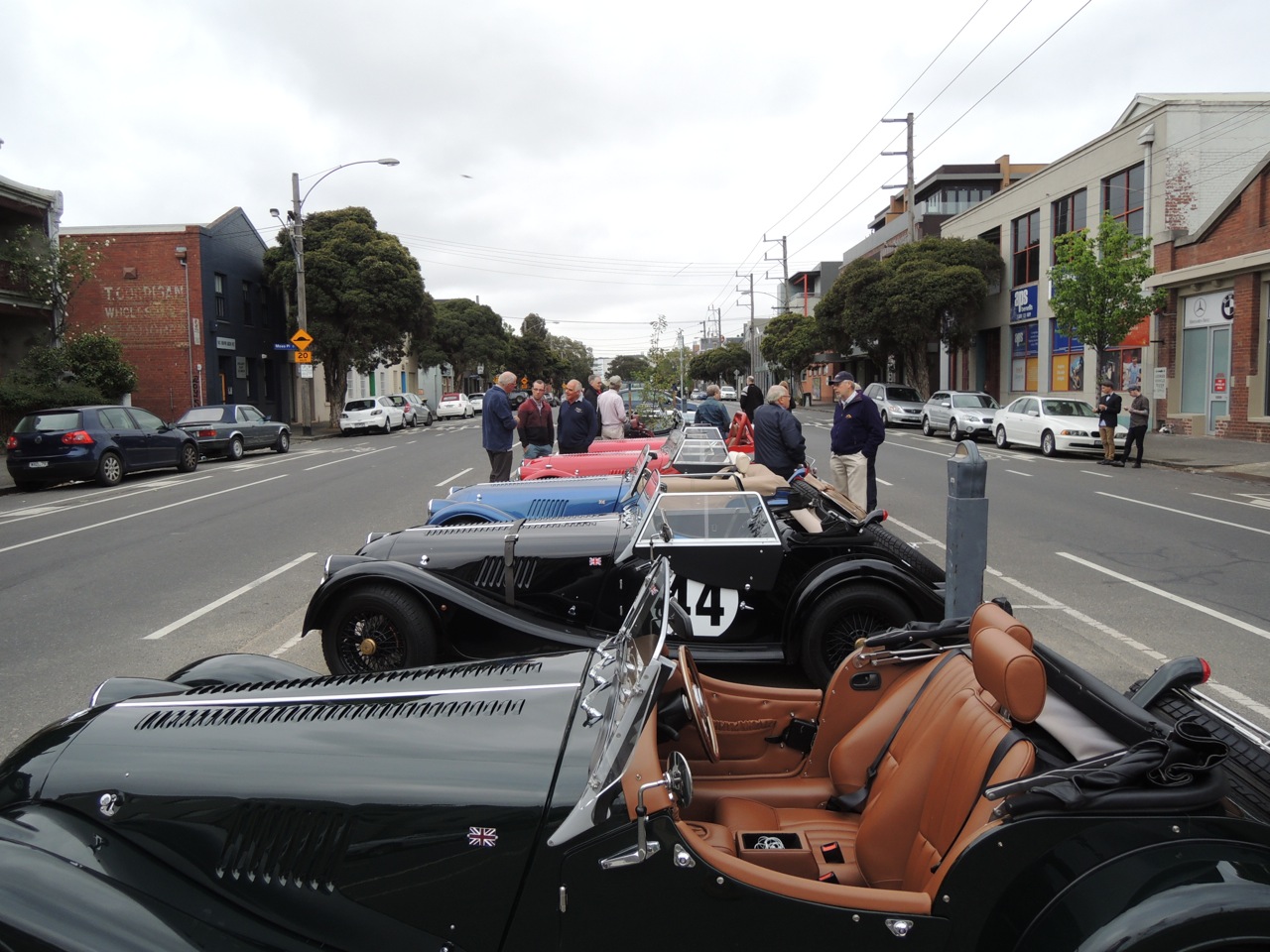 Our departure from Howard Street turned into an impromptu motorkhana with some uncertainty as to which direction we were going, leading to eleven Morgans doing circuits around the parking meters in the middle of the street but we were soon on our way and apart from losing Peter Gait to an unfortunately timed traffic light, we arrived without further incident dead on our appointed time.

As we were queuing to enter, Peter re-joined us and we all slid neatly into our assigned parking positions at the assigned time.

As always our Morgans were a popular crowd favourite with a lot of crowd attention drawn to Chris’ Aero, Ron Bayley’s Plus 8 and Colin Fairbanks’ 4/4. Inside, Marlene and Chris had two Morgans on display on their Morgan Cars Australia stand, which appeared to draw steady interest throughout the day. 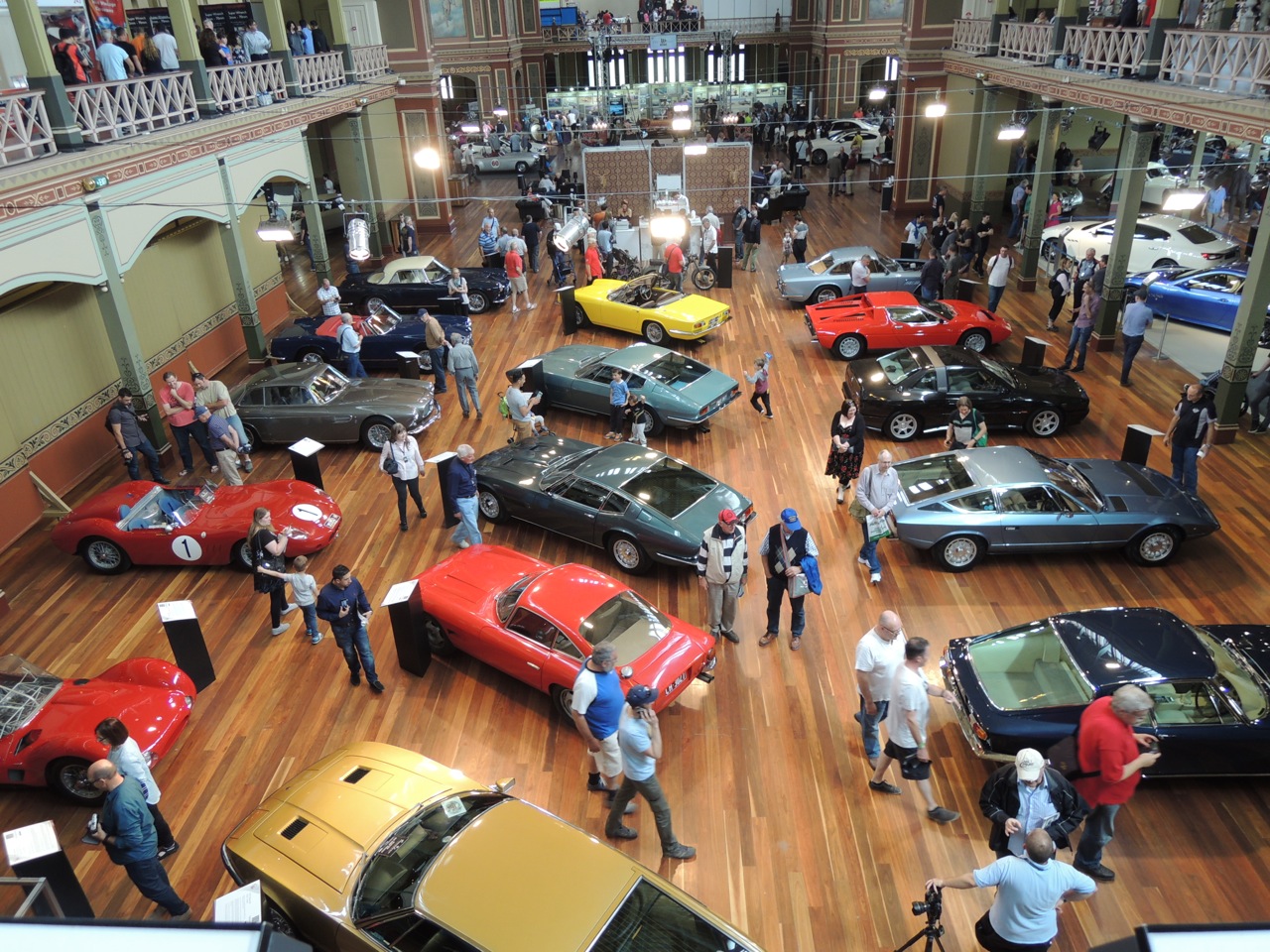 Motorclassica always brings out an amazing array of rare, exotic, historic and classic cars to see and admire and this year was no exception. One interesting exhibit this year was the tribute to Donald Campbell. It was the 50th anniversary of the World Land speed record he set in Australia in Bluebird CN7. As the day passed we had a steady stream of Morgan owners dropped by to say hi including Tony Heard from South Australia and Dan Ehrman of the Windy City Morgan Owners Group based in Chicago. It was very interesting to get to chat to them both.

The countless tramping of feet around our cars did unfortunately raise clouds of fine dust which by the end of the day had all our previously pristine looking vehicles looking a bit second hand as the afternoon wore on. All that is except Colin Bartlett whose Morgan colour just does not show the dust. Around 5pm, tired but happy we were let out and headed home.

We had all had an enjoyable time and there was some loose talk about doing it again next year. Well I guess I will have the dust out of my Morgan by then. A big thank you to Justin and Chris for organizing a fabulous day.