Our first long run for 2021 drew an overwhelming response with some 38 Club Members in 20 Morgans attending.

The majority of us met up at the assembly point at the Settlement Hotel Cranbourne for a reviving coffee before hitting the road. We picked up a few more Peninsula based members on the road along the way. 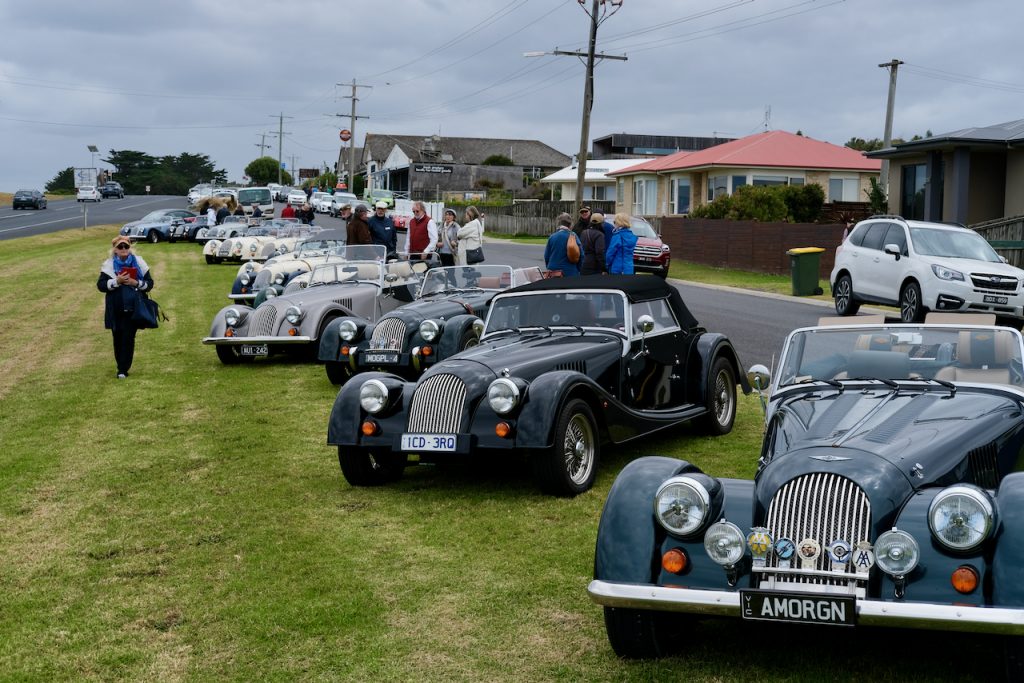 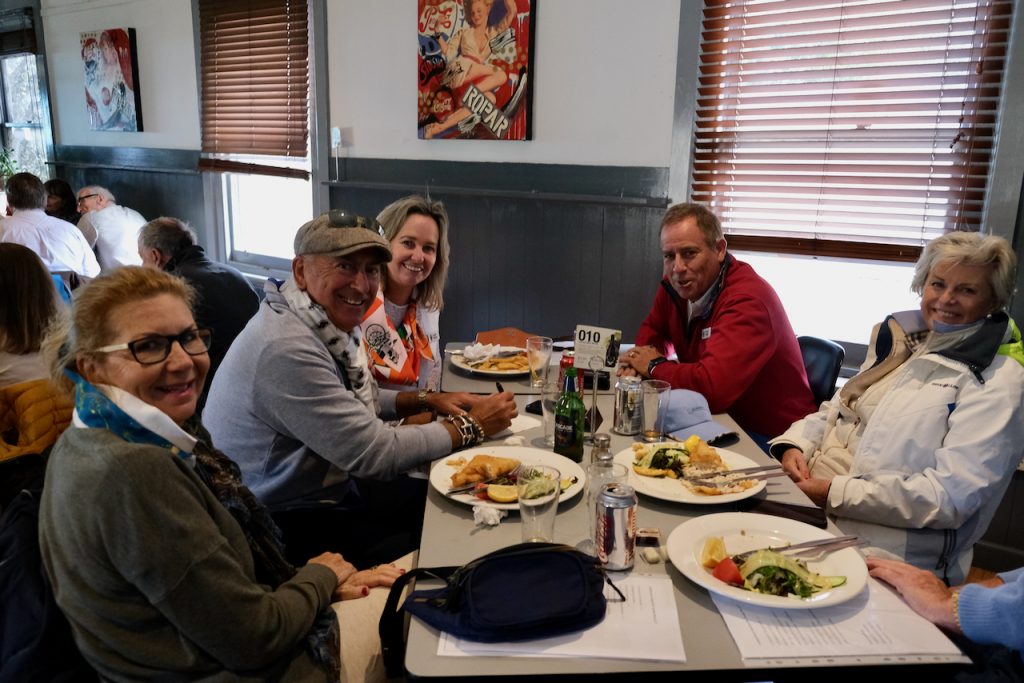 Lunch was at the Kilcunda Ocean View Hotel and the grass out the front teemed with Morgans. It was a glorious sight. 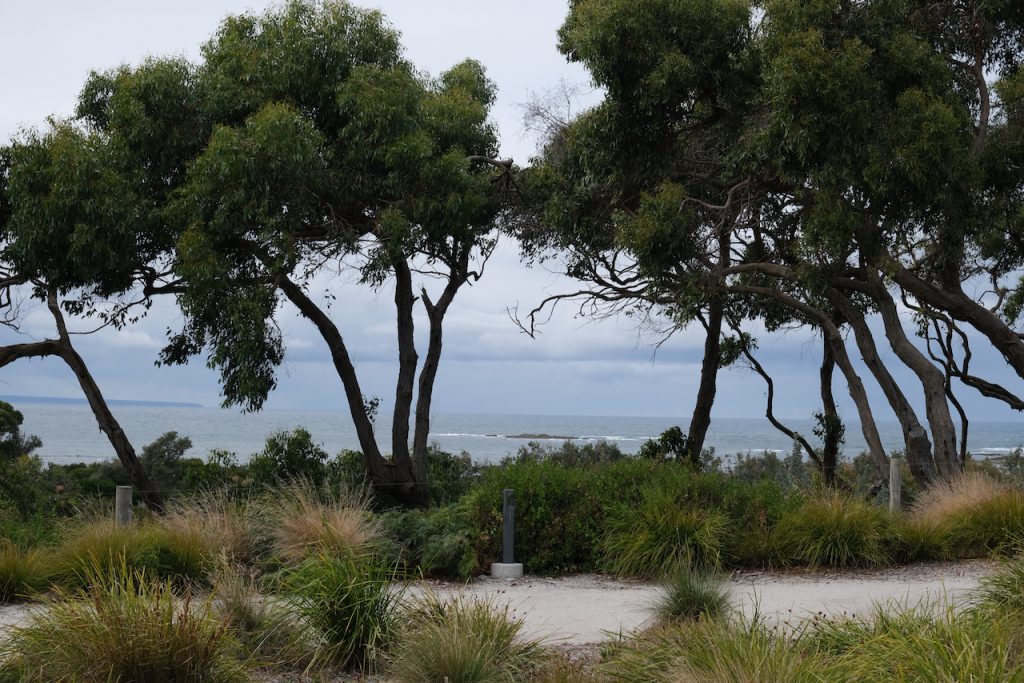 We then headed on to our accommodation at the RACV Resort Inverloch.  The ocean views from our room were rather nice. 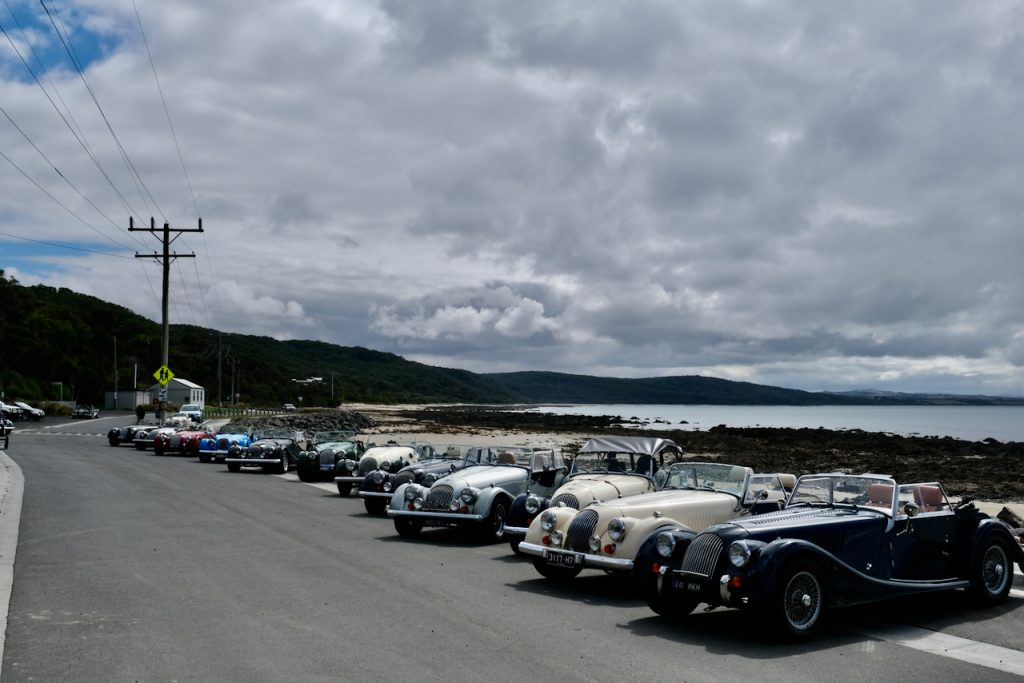 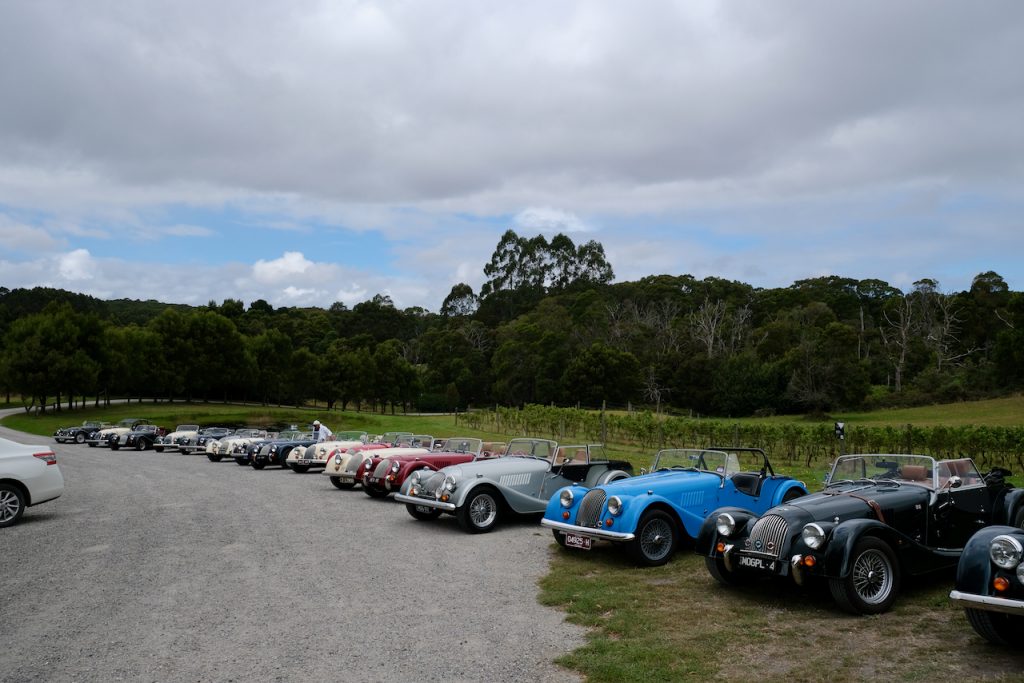 We stopped for a great lunch at the Waratah Hills Vineyard who had kindly opened to accommodate us. Then we all made our own way back to the Resort for Drinks and Dinner 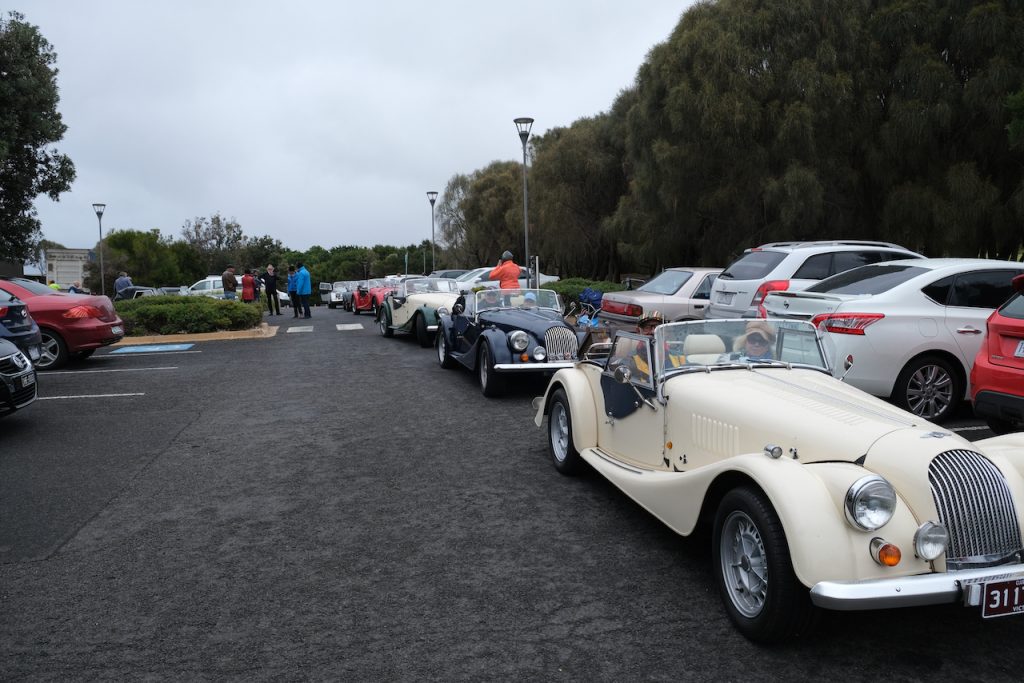 I have to admit that the weather had been pretty dull and grey for most of this trip and by the time we started to head home it was raining. 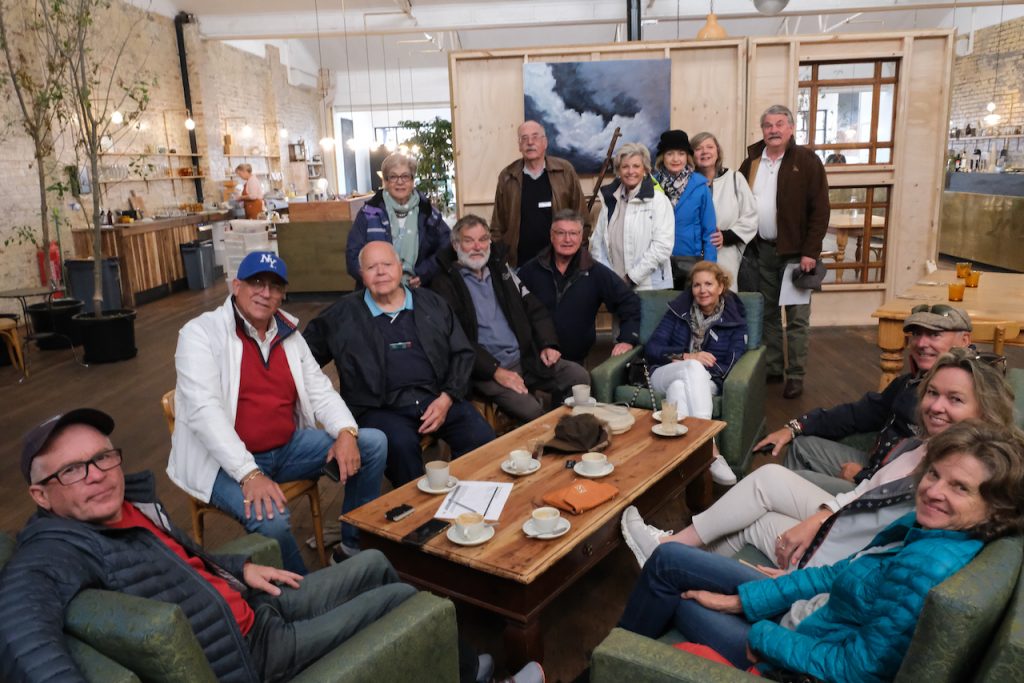 Despite the overcast skies it had been a great getaway. Those not wanting it to end had one final catch up for coffee at Korrumburra before hitting the road home.  A big thankyou is due to our Social Secretary Ted for pulling it all together and to Dot and Mike for all the local arrangements. Thanks Guys.